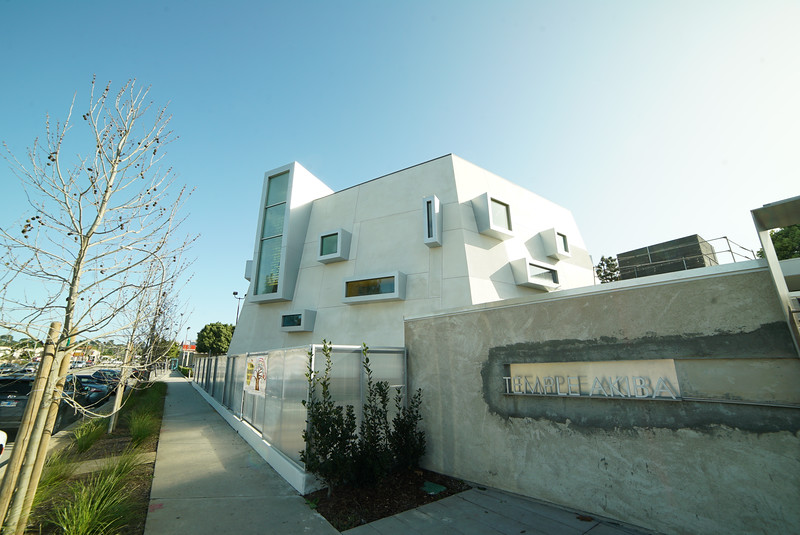 We've photographed at Temple Akiba with Rabbi Zachary Shapiro, parties at the Doubletree, Raddison and Courtyard by Marriott, and enjoyed dining everywhere from Ford's Filling Station, Meet in Paris, the Metro Cafe and even Tito's Tacos.

Need help with your upcoming event? Call us at 310-594-8074 or write grahamphoto@gmail.com

Culver City is home to Sony Pictures, in a big studio complex that was the birthplace of Metro-Goldwyn Mayer in the 1920s.

Other big media firms in the area include National Public Radio's west coast headquarters and the NFL Network.

Other early Hollywoodland history includes a movie studio built by Thomas Ince in 1918, the silent film factory from Hal Roach (Laurel and Hardy) in 1919 and then MGM.

The city was once a sleepy suburb that served as a great half-way point for folks who had to drive into Santa Monica or Hollywood, but has since seen a great revitalization in downtown, with tons of trendy restaurants, art galleries and tech firms moving in. (But there's still always a line, at any time of the day or evening, at Tito's Tacos.

Classics like the Wizard of Oz, Gone with the Wind, King ong, Grease, Raging Bull, E.T. the Extra-Terrestrial, City Slickers and Air Force One were filmed in CC, along with TV series like Gunsmoke, Cougar Town, Mad About You, Lassie, Hogan's Heroes, Batman, The Green Hornet, Arrested Development, The Andy Griffith Show, Gomer Pyle, Jeopardy!, The Nanny, Hell's Kitchen, MasterChef, Wheel of Fortune and Jeopardy!.